Most people think Rheumatoid Arthritis (RA) is an old people disease if you want, you can Read more here. While it is true that age is an important risk factor in developing RA, there are other risk factors like smoking, which no one is talking about.

Rheumatoid Arthritis is an autoimmune disease, which basically means your own body attacks its cells, particularly those located in the joints causing their inflammation and deterioration. RA is mainly considered to be caused by genetic and environmental factors. Still, studies have shown that factors like age, obesity, sex, and smoking are important risk factors in developing RA.

The majority of the research present suggests that smoking increases the risk of developing RA and its severity in three main ways:

Nicotine is both a sedative and stimulant. Nicotine dampens certain receptors in the brain to induce relaxation and euphoria. Simultaneously, this causes immunosuppression, in that nicotine suppresses your immune response. Once nicotine is out of your system, your body tries to go back to its initial state, causing a surge of enzymes and receptors which predispose one’s body to inflammation. Thus, smoking tobacco increases the risk of inflammation, which is one of RA’s major symptoms.

Due to the immunosuppression facilitated by habitual and intensive tobacco smoking, a smoker’s immune system is much weaker than a nonsmoker. When the smoker finally gets Rheumatoid Arthritis, the symptoms, including pain and swelling, are much more severe than a nonsmoker. In women, RA’s development and severity are associated with a longer duration of smoking rather than intensity. For men, the intensity seems to preside over the duration. This is why women are three times as likely to develop RA from smoking as men.

Smoking also interferes with the treatments for Rheumatoid Arthritis. Research conducted in two separate studies by members of the American Academy of Orthopedic Surgeons demonstrated that smokers were ten times likely to have revision surgeries of hip and knee replacement surgeries due to RA than nonsmokers. Smoking also influenced response to drug treatment and anesthesia before surgery, citing damning pitfalls to RA treatment for smokers.

What about Vaping and the risk of Rheumatoid Arthritis

While vaping is not exempt from negative effects and other risk factors, little research has been conducted on its relationship with predisposing someone to RA. However, it is important to note that vaping is a fairly recent and modern practice; thus, research about it is immature. Vaping involves nicotine consumption, which has been shown to increase inflammation and, thus, the risk of developing RA. Therefore, the safest bet is to abstain from both smoking and vaping to reduce your risk of developing Rheumatoid Arthritis. 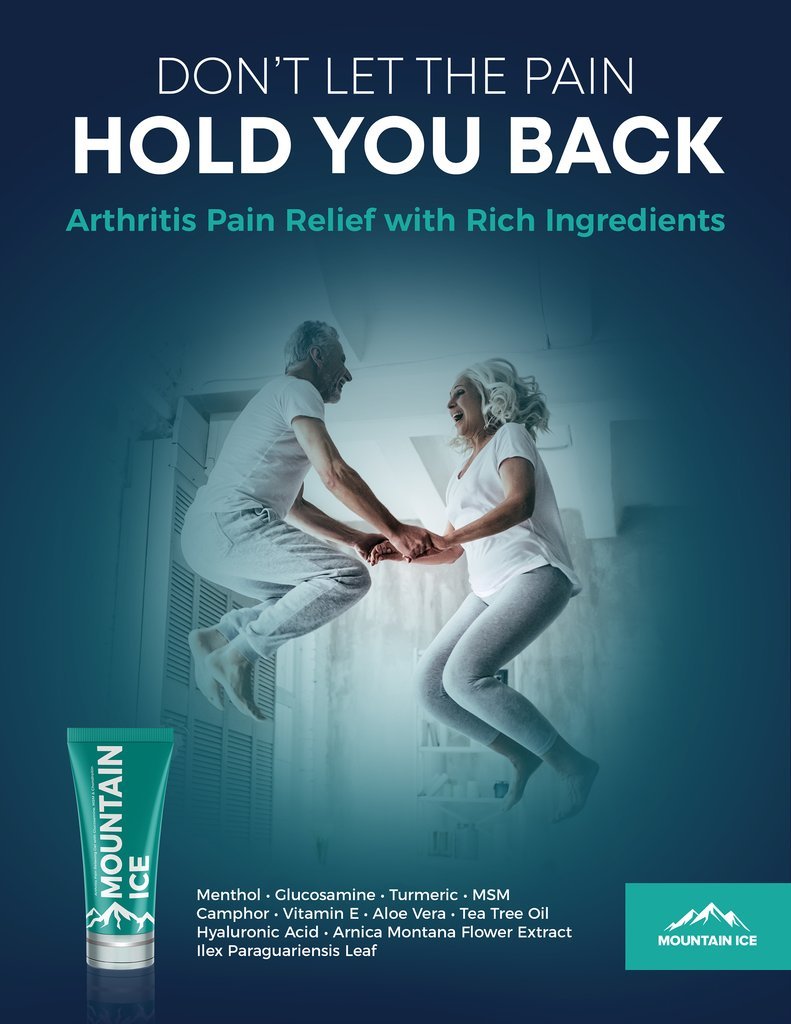